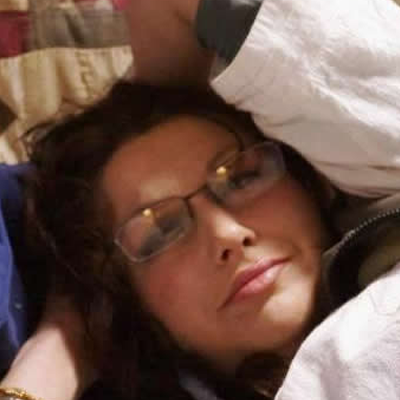 Family members of Tellie Jo reported that they had been unable to contact her since approximately Christmas of 2013.

Tellie Jo had previously lived a transient lifestyle in Mendocino County and frequented the Laytonville and Comptche areas.

Telli Jo’s cellular telephone had been disconnected at the time of the missing persons report.

She is also known by the name of Tellie Jo Myers.

Anyone with any information relating toTelli Jo’s disappearance or whereabouts is urged to contact the Sheriff’s Office Tip Line at 707-234-2100.