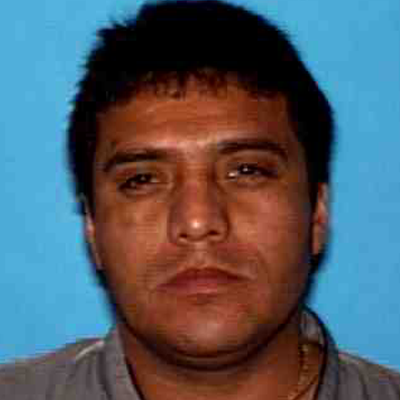 On June 11, 2002 the Mendocino County Sheriff’s Office was contacted by the Department of Fish and Game in regards to a missing persons report.

The United States Coast Guard initiated a search and rescue operation with a search vessel and helicopter. The search operation ended without Remigio Herrera Hernandez being located.

Anyone with information in regards to the disappearance of Remigio Herrera Hernandez is asked to contact the Sheriff’s Office Tip-Line by calling 707-234-2100.