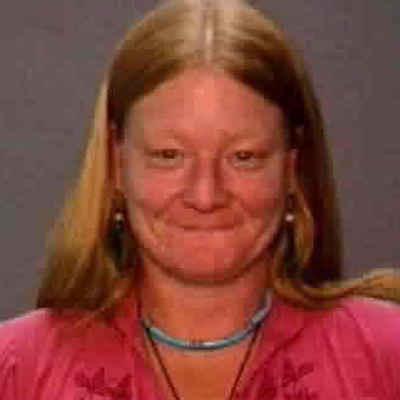 On April 13, 1995 the Mendocino County Sheriff’s Office was contacted by a Laytonville, California resident who wanted to report the possible disappearance of Paula Jan Schulze.  At this time, Schuzle resided in the 1500 block of Branscomb Road in Laytonville and had not been seen by residents for a few weeks.

An investigation was launched and Detectives learned through interviews that Schulze was last seen sometime in the beginning of April 1995.  Schulze was reportedly with two friends in the “Hot Springs” area of Lake County when a verbal argument ensued between her and one of the friends.  Schulze reportedly walked away from the friends with her six dogs and was never seen or heard from again.

Anyone with information in regards to the possible whereabouts or disappearance of Schulze are asked to contact the Sheriff’s Office Tip-Line by calling 707-234-2100.