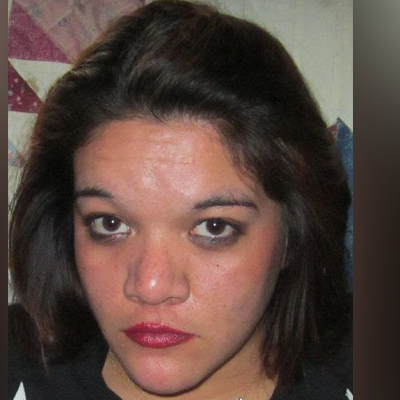 The Sheriff’s Office was contacted in early February of 2018, about a missing person, Khadijah Britton. During the initial investigation Sheriff’s Deputies’ investigation revealed that Khadijah was possibly kidnapped several days before from a friend’s house. Sheriff’s Deputies spoke to witnesses who advised that Negie Fallis arrived at the location, armed with what appeared to be a small derringer pistol, and demanded his girlfriend, Khadijah Britton, exit the residence and speak with him. Witnesses indicated Khadijah exited the residence where a physical altercation occurred between them before they both entered a black Mercedes sedan and left the location. Khadijah has not been contact with family since that time.

Anyone with any information relating to Khadija’s disappearance or whereabouts is urged to contact the Sheriff’s Office Tip Line at 707-234-2100.

At time of disappearance, Khadijah was: