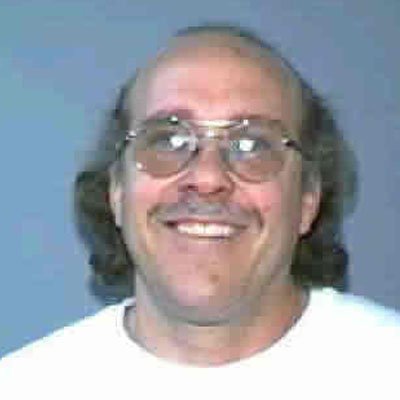 On September 2, 2005, the Humboldt County Sheriff’s Office received a missing persons report in regards to the disappearance of Joseph Clarence Wilma Jr.  It was reported Wilma was with Michael William Desmet when the pair left Humboldt County in Wilma’s vehicle.  The pair had a destination of Wilma’s Covelo, California property and they were never heard from again.

On April 5, 2007, the Mendocino County Sheriff’s Office was contacted by a person who had found a human jaw bone on a secluded piece of wilderness land near Wilma’s property.  A search of the area near the jaw bone resulted in the discovery of Wilma’s vehicle and a human femur bone.  A forensic examination of the jaw and femur bone showed them as being Wilma.

Detectives have followed up on several leads and thus far Desmet is still missing under suspicious circumstances.  Detectives have classified Wilma’s death as homicide and believe Desmet is also the victim of homicide despite the recovery of any human remains.

Anyone with information in regards to the circumstances of Wilma’s disappearance or murder are asked to contact the Sheriff’s Office Tip-Line by calling 707-234-2100.