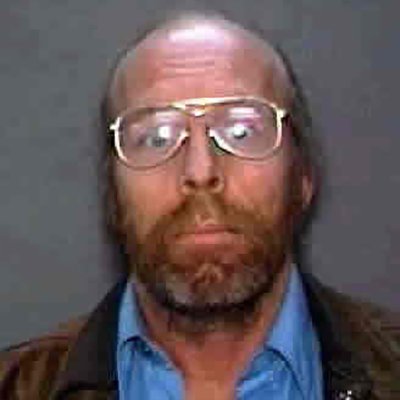 On June 27, 1995 the Mendocino County Sheriff’s Office was contacted by family members of Jon Dana Snyder, who had tried to contact him that same month.  Unable to locate Snyder at his residence, a family member contacted a neighbor who last saw Snyder in Covelo, California sometime in December 1994.

Upon further investigation, Snyder’s vehicle was found in the area of Chicken Ridge in Covelo and it appeared to have been abandoned after having become stuck in the mud.  Investigators learned nearby residents had seen the vehicle in its stuck position starting sometime in January 1995.

A Search and Rescue operation was conducted at Snyder’s Eel River Ranch property in Covelo and the area of where his vehicle was located.  The operation ended without Snyder being located and Investigators are still unaware of his current whereabouts.

Anyone with information in regards to the possible whereabouts of Snyder is asked to contact the Sheriff’s Office Tip-Line by calling 707-234-2100.