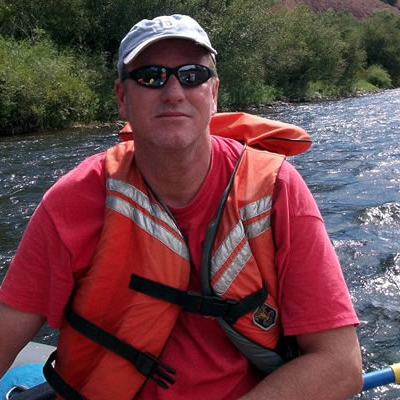 On May 29, 2013 around 9:31 PM the Mendocino County Sheriff’s Office received a call from a family member of Erik Lamberg. The family member stated Erik was experiencing difficulties with his vehicle when she last spoke to him on May 26, 2013 around 11:30 PM. At that time Erik had his vehicle, a silver 2004 Honda Odyssey, towed to Laytonville when it broke down in Leggett. He had the vehicle repaired and stayed two nights at a local hotel in Laytonville at which time he phoned his family and said he was “fine”. The family has not seen or heard from Erik since. A missing persons case was taken and a “be on the lookout” (BOLO) issued to all northern California law enforcement agencies.

Deputies later confirmed Erik’s vehicle was repaired by a local mechanic and he had stayed in the motel for two nights, but had checked out on May 28, 2013.

On June 1, 2013 the Sheriff’s Office received a report of an abandoned vehicle approximately 20 miles west of Willits on Sherwood Road. Deputies responded and located Erik’s vehicle. It appeared the vehicle had gotten stuck in a ditch in the road and was abandoned. Search efforts around the vehicle were conducted but Erik was not located. The vehicle was towed to clear the road.

The missing person is described as being 51 years old, 6’05” tall, weighing approximately 200 pounds, having “sandy” blond hair and blue eyes. It is unknown what clothing he had on when he went missing. The family related that Erik may be experiencing mental health issues but has shown no violent tendencies in the past.

Anyone with any information relating to Erik’s disappearance or whereabouts is urged to contact the Sheriff’s Office Tip Line at 707-234-2100.