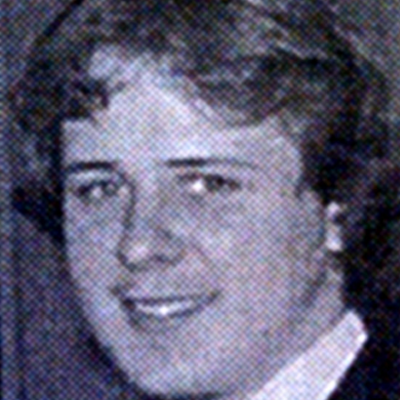 On September 24, 1987, Daniel William Southers’ mother and girlfriend reported him missing to the Mendocino County Sheriff’s Office.  Southers, a 25-year-old male from Fort Bragg, was last seen a week earlier, in the early morning of September 17, 1987, leaving his residence in Fort Bragg. Information developed by investigators at the time was that Southers may have been involved in illegal cultivation of marijuana in the Fort Bragg area, which could have led to his disappearance.

Anyone with information in regards to the disappearance of Daniel William Southers is asked to contact the Sheriff’s Office Tip-Line by calling 707-234-2100.