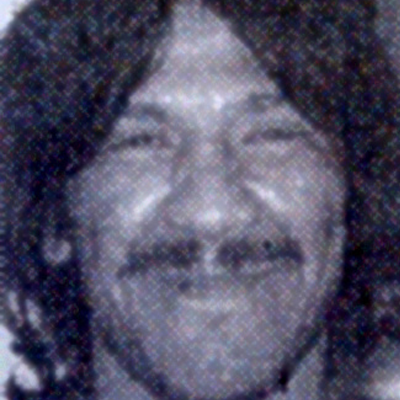 On March 6, 1988 the remains of Clyde Donald Stanley, 31-year-old male from Fort Bragg, were found underneath a refrigerator in the area commonly referred to a Chadbourne Gulch, about 10-miles north of Fort Bragg.  A forensic autopsy performed revealed that Stanley died as a result of multiple gunshot wounds.  Family members last saw Stanley alive on March 27, 1987, leaving a family member’s house in Willits.  Stanley was driving a 1973 yellow Ford Courier pick-up truck with a white camper shell.

Anyone with information in regards to the murder of Clyde Donald Stanley is asked to contact the Sheriff’s Office Tip-Line by calling 707-234-2100.